Defense of the Ancients 2, or Dota 2 as it is more commonly referred to, has been around since 2013, and has become an important component of the professional esports circuit. Tournaments like the Kiev Major and the Manila Masters are watched by hundreds of thousands of fans, and have made real stars out of Dota 2 players. Here, we’ll take a look at some of the Dota 2 top teams on the circuit.

Evil Geniuses is a North American esports team which has made a real impact on the Dota 2 scene. Established in 1999, the organisation has entered successful in a number of esports games, and have a genuine claim on being the strongest esports team in the world. Their Dota 2 line-up includes Artour ‘Arteezy’ Babaev, one of the most famed Dota 2 stars of all time, who is now in his third spell with the team after enjoying a somewhat tempestuous relationship with them. The Canadian is joined on the roster by 18-year-old American Sumail ‘SumaiL’ Hassan, a player who stormed onto the scene in 2015. The team has a heap of tournament wins to its name, including the China Top 2016 and the Mars Dota2 League 2016, and looks set to dominate Dota 2 for years to come.

Natus Vincere is one of the most famous Dota 2 teams from Europe, being based in the Ukraine. After experiencing a fine run of tournament wins in 2014 and 2015, a dip in fortune meant that they replaced their entire roster in 2015, after failing to qualify for the 2015 Frankfurt Major. July 2016 saw a return to winning form, when the team won the StarLadder i-League StarSeries Season 2, their first tournament win for 20 months. The current roster features the highly experienced Danil ‘Dendi’ Ishutin, who is backed up by more experience, the shape of Swede Per Anders Olsson ‘Pajkatt’ Lille, and youthful enthusiasm by Russian Akbar ‘SoNNeikO’ Butaev.

Vici Gaming is one of the top Chinese Dota 2 teams, having taken first place in tournaments such as the i-League, ESL One New York 2014 and The Summit 2. In 2015, they finished second in the Dota 2 Asian Championships, where they were beaten by Evil Geniuses in the grand finals. Their predominately Chinese line-up features players such as Yang ‘END’ Pu and Zeng ‘Ori’ Jiaoyang, complemented by Malaysian Wong ‘ChuaN’ Hock Chuan.

Ninjas in Pyjamas is a Swedish team which has returned to the Dota 2 scene in 2017, after staying away from all competitions in this game in 2016. Their roster for 2017 is constructed from former members of the Escape Gaming team. One of the most iconic teams in esports, NiP’s Dota 2 roster includes Swedish star Adrian ‘Era’ Kryeziu and experienced German Max ‘qojqva’ Bröcke. After winning a host of titles in 2015, the team will be keen to recapture its glory days as 2017 progresses, and become one of the Dota 2 top teams once again. 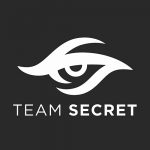 Dota 2 Team Bio: Team Secret Overview Team Secret is a Turkey-based team who have competed in Dota 2 events since 2014. Formed from ex-members of Natus Vincere, Fnatic and Alliance, the team has been … Read more 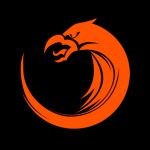 Dota 2 Team Bio: Team TnC Overview TnC, or TnC Pro Team, is an up and coming star in the world of esports. Here, you’ll get all the TnC Dota 2 top team info – … Read more 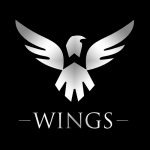 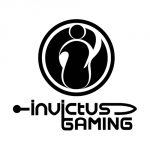 Dota 2 Team Bio: Invictus Gaming Overview Invictus Gaming is a Chinese team which is backed by some serious wealth, and has a made a point of attempting to become the world’s biggest esports organisation. … Read more 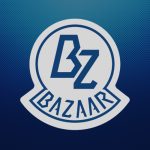 Dota 2 Team Bio: Team Bazaar Overview In this article, you will find Team Bazaar top team info. We’ll discuss the origins of the team; their highlights so far; and have a look at how … Read more 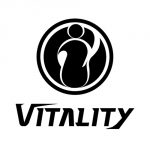 Dota 2 Team Bio: iG Vitality Overview This is our iG Vitality Dota 2 top team info, where you will learn everything you need to know about this particular group. iG Vitality is a professional … Read more 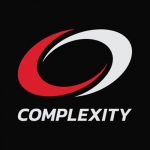 Dota 2 Team Bio: CompLexity Gaming Overview CompLexity Gaming is one of the best known esports groups in the world, boasting connections with a variety of the most popular games. These include: Heroes of the … Read more 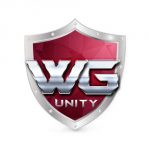 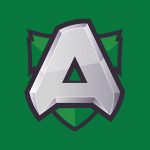 Dota 2 Team Bio: Alliance Introduction / Team Overview Swedish-based Alliance are a professional esports organisation founded in Sweden and have been competing in Dota2 and Super Smash Bros since 2013. Formed out of now … Read more 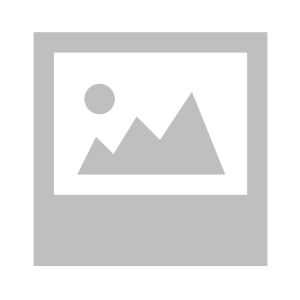